Fads, trends and robots taking over the world! - an #eltchat summary 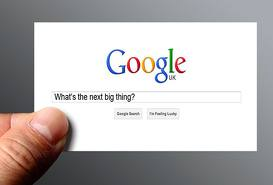 
'The Next Big Thing - what is it?  Is ELT becoming a fad-driven profession?'

I have to admit that I wasn't particularly inspired by this topic and I certainly didn't vote for it, but, as often happens with #eltchat, as we got going, it turned out to be a fascinating discussion with lots of interesting and thought-provoking ideas being put forward.  It was expertly moderated, as usual, by @Marisa_C and @Shaunwilden.  This was particularly important on Wednesday as it was quite a confusing chat with several threads running simultaneously.  I'll do my best to make some sense of it!!

The discussion began with several of us opting to 'lurk', unsure as to what we were actually going to be talking about.  What exactly did we mean by 'fad-driven'?  Indeed, what is a 'fad'?
So, if 'fad' is not the right word, what should we be using?  The concensus was that 'trend', 'innovation' or 'fashion' were preferable terms. 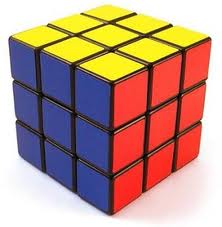 What are recent and current fads (trends) in ELT? 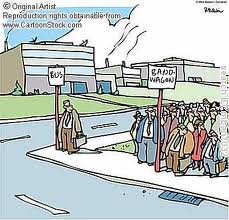 Nominated for the 'best tweet of the day award', from @ij64:

NBT will be the iFad!﻿ 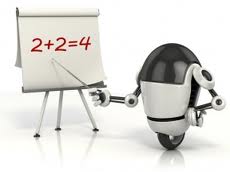 @esolcourses suggested that teaching has always been driven by 'the next big thing' to some extent. @bcnpaul1 agreed, but felt that this was no bad thing as it moves things on, to which @esolcourses responded by saying that sometimes we just go round in circles! @bcnpaul1 agreed, but argued that the circle gets it a bit more experienced each time it goes round!
Several of us pointed out that, because things move so quickly in our profession, we are still trying to catch up and learn about ten year old 'fads'!
'Fad-driven' or not, I pointed out that it's human nature to be curious about developments in your professional field and that we pick and choose the best of them to use in our teaching context. As @trilingual reminded us, we are an outward and forward looking profession, always seeking new and effective ways to teach. The key is to find and use a combination of all the best things out there, which, as @bcnpaul1 said, is what good teachers do!

Potential problems arising from being 'fad-driven'

As pointed out by @bcnpaul1, one of the main problems is that the 'next big thing' often mocks what came before, even though what came before is still valid in the present.  There's a danger that we throw the baby out with the bath water (@cerirhiannon).  In the constant quest for the 'next big thing' we sometimes dismiss tried and tested techniques as being 'old hat' which I think is a shame.

I'll give the last words to @kevchanwow who said, 'I think we need to keep ourselves fresh.  The teacher must be the number one learner in the room and that means trying out new things', and to @JoHart who said, 'we should always embrace the possibility of the new, but we need to be discriminating and use what our professional judgement says works for a specific group'.